Dr. Farrukh moved back to Pakistan to serve his homeland and parent institution, when he was selected as "Head & Programme Director" of Clinical Haematology & Bone Marrow Transplantation (BMT) at Dow University of Health Sciences to establish the Haematology & Bone Marrow Transplantation setup at the first public sector hospital of the province. He remained at multiple administrative & teaching posts throughout his career. 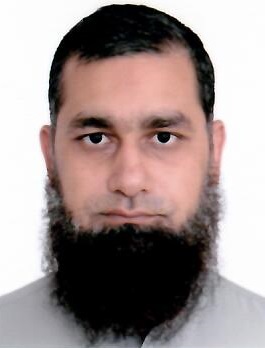 More in this category: Dr. Izza Hussain »
back to top