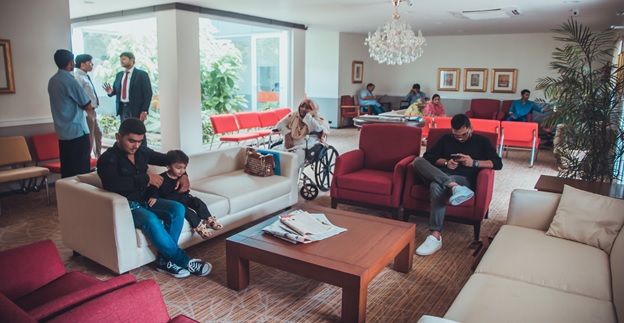 Dr Amjad Siraj Memon received his primary education from Habib Public School, Karachi. After the Intermediate science examination from Cadet College Petaro in 1980, he completed his MBBS at Dow Medical College in 1988. After working as Medical Officer at Civil Hospital, Karachi, he proceeded to the Ireland in 1993 for training.

Dr Amjad Siraj achieved his FRCS from Edinburgh in 1994. He trained in different hospitals in the Ireland and UK for five years and was working in the capacity of Specialist Registrar in the Calman Scheme in UK.

Working as a professor at Dow University, he has developed a specialized unit for colorectal surgery. This program is the first of its kind in a public sector hospital. 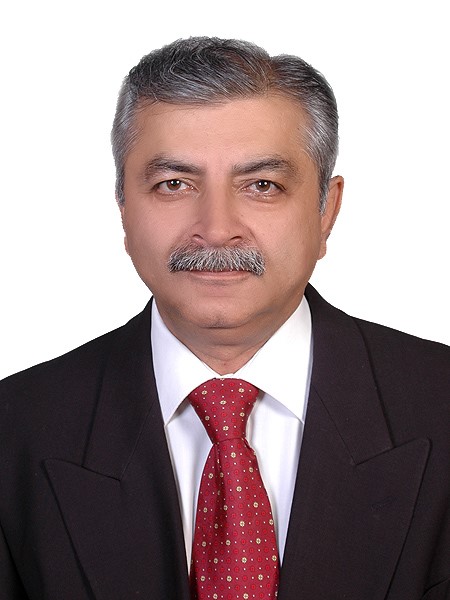