He had been Chair of Medicine and the Head of Gastroenterology and Hepatology and is currently heading the Department for Continuing Professional Education (DCPE) along with his clinical and other responsibilities. He has over 250 peer reviewed publications in gastroenterology and Hepatology which are referenced in national and international journals. His research H index is 46, I10 index 135, and 9137 citations .He has published several book chapters as well.

At the AASLD he is a member since 2001 and has been supporting the special interest group of portal hypertension, and fatty liver disease. He is also an active member of AGA, EASL, IASL, APASL, PSSLD, and PSG. He has been member and chair of several national and international conferences in various capacities and has been a guest faculty to several national and international meetings as a speaker /chair/moderator. His research work has been presented at the AASLD, EASL, APASL, AGA, and many other meetings in poster or oral presentations. 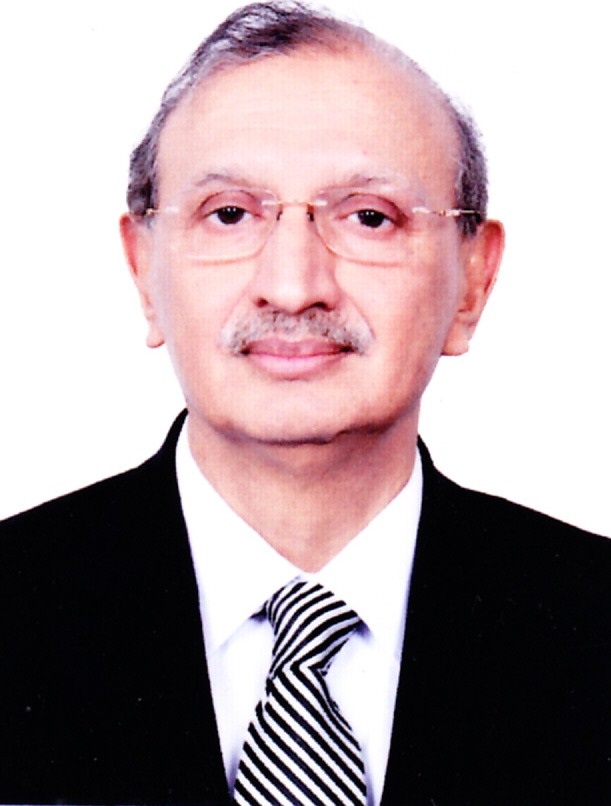 More in this category: « Dr.Shanil Kadir
back to top