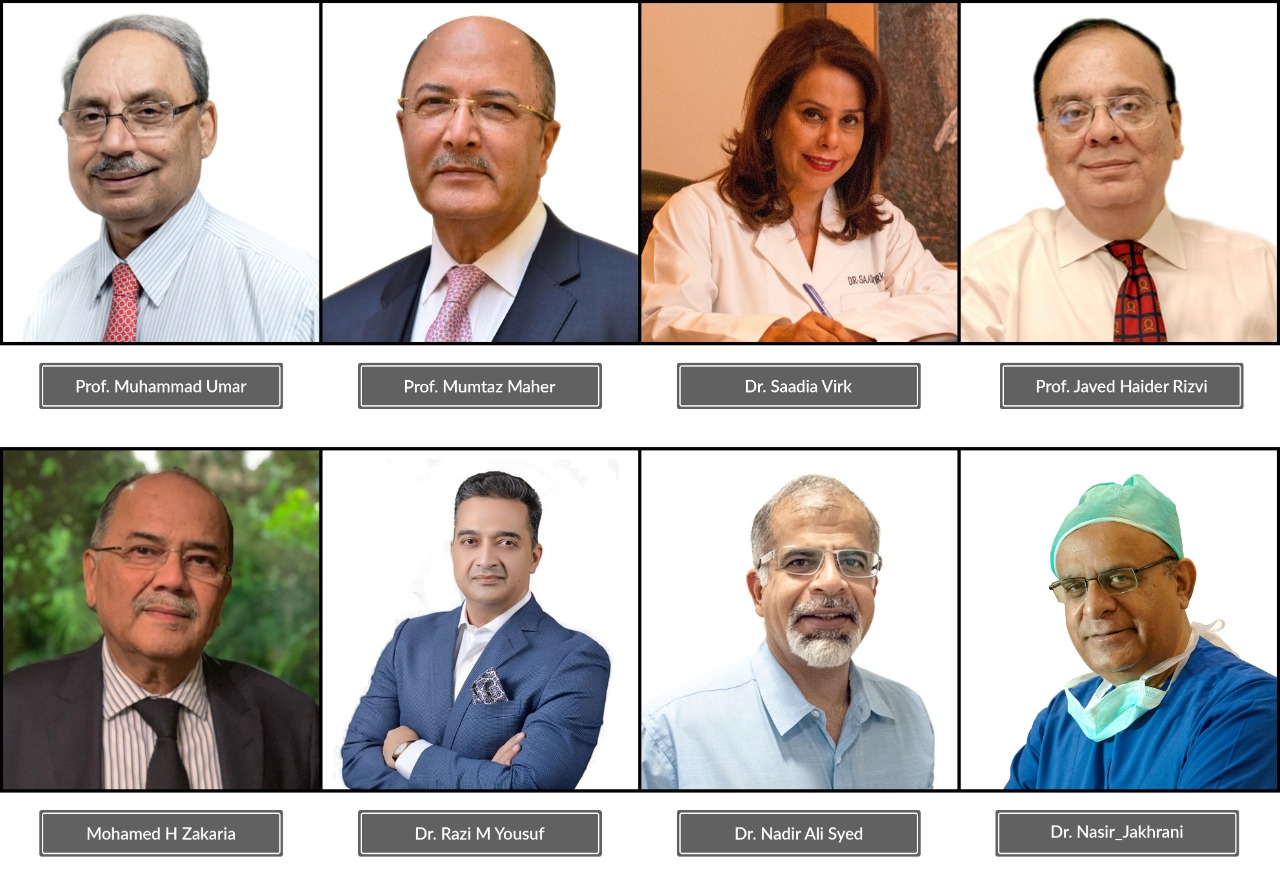 As the chief of Surgery at South City Hospital, Dr Maher introduced Bariatric (Obesity) Surgery at the institution. Obesity surgery started with gastric banding in June 2007, followed by laparoscopic sleeve gastrectomies in May 2008. South City Hospital is one of the few centres in the country that offers complex pancreatic and biliary procedures such as pancreatico-duodenectomy (Whipple’s) and surgeries for cholangiocarcinoma as well under his supervision.

Dr Mumtaz Maher received his primary and secondary education from St Mary’s High School, Sukkur. After the Intermediate science examination from Government Intermediate College in 1965, he completed his MBBS at Liaquat Medical College, Jamshoro in 1971. The following year he was conscripted into the Army Medical Corps and served at the Combined Military Hospital Quetta, Fort Munro and Guddu till 1975. After working as an Anatomy Demonstrator at Sindh Medical College, Karachi, for a year he proceeded to the UK in 1976.

Dr Maher achieved his FRCS from Edinburgh in 1979 in the first attempt. He trained in different hospitals in the UK for the following five years and notably was made the tutor registrar at the Department of Surgery, Queens University, Belfast.

On his return to Pakistan in 1984, he was appointed Assistant Professor of Surgery, first at Dow Medical College and then at the Jinnah Postgraduate Medical Centre (JPMC) in 1987. Over the years he has made significant surgical contributions to the diseases of the digestive tract, pancreas, obstructive jaundice and ulcerative colitis.

Working as a professor at JPMC from 2001 to 2008, he developed specialized clinics in breast, thyroid and colorectal surgery and these clinics have provided surgical treatment to a far greater number of patients than at any other hospital in the country. While at JPMC, Dr Maher started a training program for qualified surgeons in the disciplines of breast, thyroid and laparoscopic surgeries. This program is the first of its kind in a public sector hospital.

Dr Maher has served as the general secretary of the Pakistan Society of Gastroenterology and Endoscopy and is one of the founding members of Endoscopic and Laparoscopic Surgeons of Asia. He is a life member of the Pakistan Society of Surgeons and the Asia Pacific Hernia Society and has worked as the vice president of the Society of Laparoscopic and Endoscopic Surgeons, Pakistan. He has a number of publications to his credit. 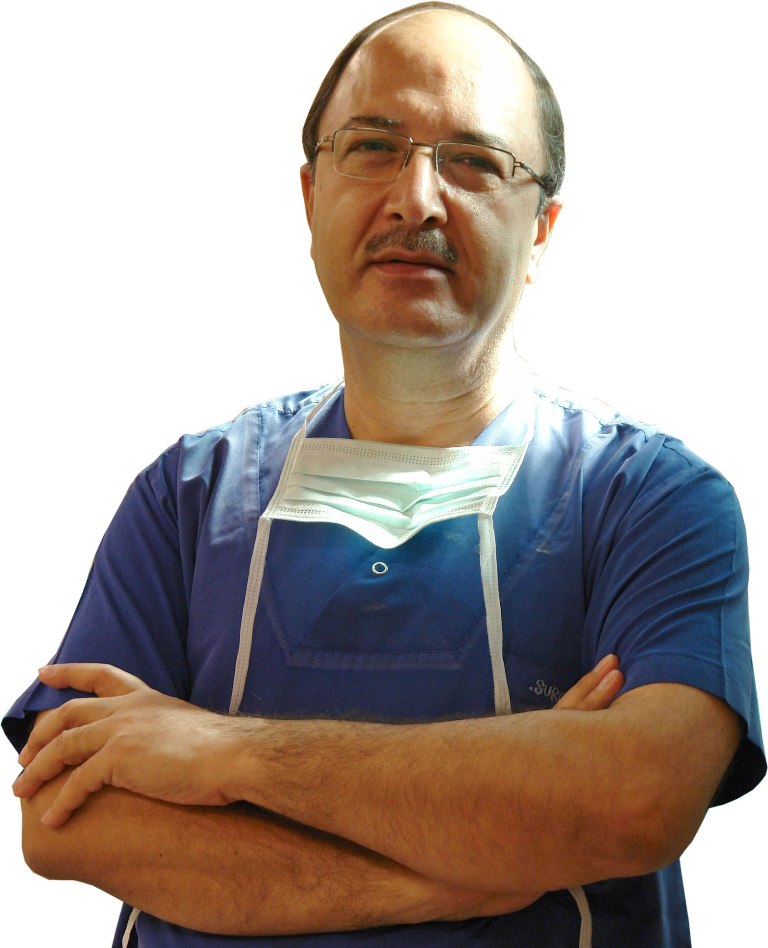